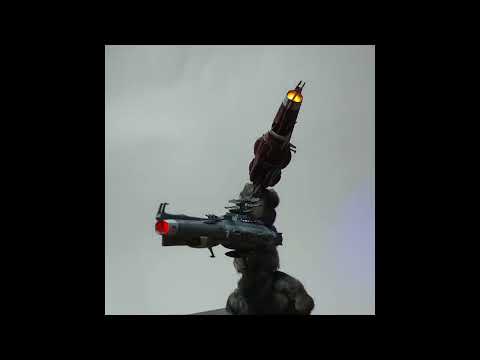 A 5v USB power connector is used to light a set of LED effects:

Honestly, this kinda fell together all by itself as I was sorting new additions to the stash. Initial press-fit just to test the assembly.

5050 LED with fibre optics are wired up to the portholes in the main superstructure.

Attaching some 0.9mm copper wire with epoxy for posing the ships.

Fitted on a small box as a stand

Electronics and USB micro-connector installed in the box.

Matchstick for scale only! Some micro-surgery to add lighting and fibre optics, posed in an attack that is not exactly going to plan..