Building the Trumpeter 1:72 Chengdu J-10S in early Ba Yi Aerobatics Team colours. No electronics in this one.

The Chengdu J-10 also known as Vigorous Dragon (猛龙; Měnglóng) is a single-engine, multirole fighter that was declared operational in 2003 after 18 years of development.

It is currently one of the main aircraft of the PLAAF

NB: Binkov’s Battlegrounds provided an interesting comparison of where the JF-17 and J-10 fit into China’s domestic and export situation: 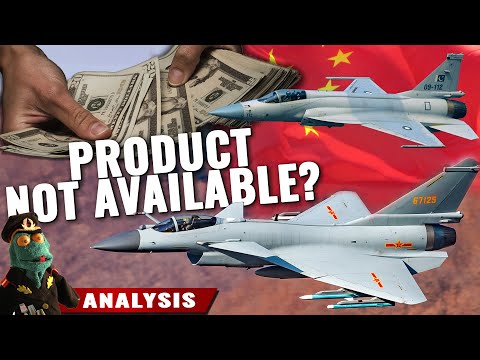 The Aerobatics Team is notable for their female recuits. Four of the team’s first female pilots were 盛懿绯 (Sheng Yifei), 余旭 (Yu Xu), 陶佳莉 (Tao Jiali), and 何晓莉 (He Xiaoli). They joined the team on 15 December 2013.

In researching the subject I was really sad to discover that Yu Xu passed away in a 2016 fatal training accident in the J-10.

Trumpeter have a number of boxings of the Chengdu J-10 in 1:72 scale. I picked up No. 01644 which includes a Ba Yi Aerobatics Team scheme

As I wanted to display the craft in flight, I needed some pilot figures. These are not included in the kit.

I found some US Pilots with JHMCS helmet from PJ Productions. Not exactly right, but close enough for a few easy modifications to give the right effect at this scale.

It just took a bit of careful effort to measure and scale the paint scheme and make some patterns for masking. I used 5 patterns, and just masked the fuselage stripes by eye.

For the pilots I used 70.893 US Dark Green as the base colour for the flight suits and a bunch of other colours for detail.

The Aerobatics Team scheme as detailed for the Trumpeter kit appears to have been one of a few variants that were seen in the early years of the J-10’s life.

The Ba Yi (August 1st) Aerobatics Team 八一飞行表演队 currently use J-10AY in a simpler and more angular red white and blue scheme. NB: this scheme is depicted in Trumpeter’s 1:48 kit No. 02857

Starting with the cockpit as is traditional. Reasonably well detailed.

Feels like I spent most of the weekend masking. Oh.. but surely worth the wait

Done painting these nice 1:72 figures I found from PJ Productions to pilot my J-10S

Ready for the aircrew…

On the bench.. pretty much ready for first mounting test…

Finally mounted and first shots of my Chengdu J-10S all dressed up to rock with the Bayi (August 1st) Aerobatics Team 八一飞行表演队. This is the Trumpeter 1:72 kit with pilot figures from PJ Productions.

In researching the subject I was really sad to learn that Yu Xu passed away in a 2016 fatal training accident in the J-10. This directly inspired my choice of display, hopefully capturing the soaring spirit of flight, and making a fitting and humble tribute to these amazing women.

Trying again in daylight and after losing the acrylic protective sheet over the background - looking better now!