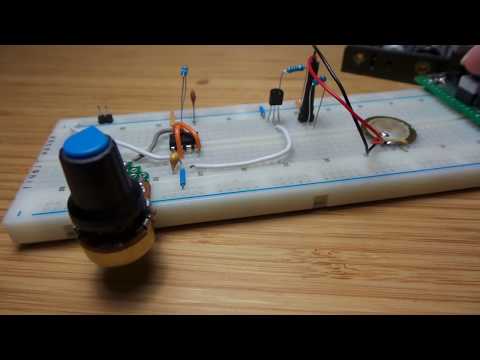 A common circuit for turning a Piezoelectric disk into a buzzer uses a low-side switch. Plain piezo disks require a bypass resistor to dump the charge (else no sound will be produced). Additional resistance can be added to limit current and reduce volume.

In the following test circuit, I have a 555 astable oscillator with variable resistor to generate a pulse from about 152 Hz to about 10kHz

A 2.2kΩ series resistor limits current without much impact on volume.