Building a simple ring oscillator using a light dependent resistor to couple the LED stages. From a circuit published in Elektor 2012/07. 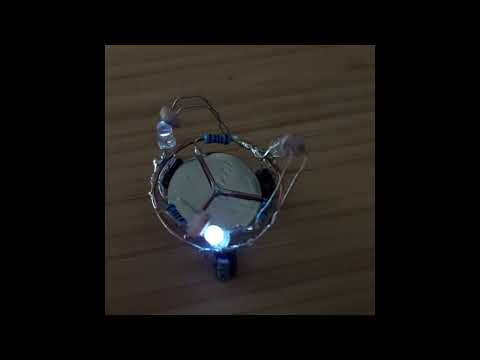 This circuit from Elektor 2012/07 is even simpler, using LDRs to couple the stages:

The LDR is pointed at the previous LED in the ring:

So the net effect is: