All about Radio Frequency connectors and cables, typical applications:

How to install a BNC connector on RG-58 coax

w2aew has a great video on crimping your own RG-58 connectors: 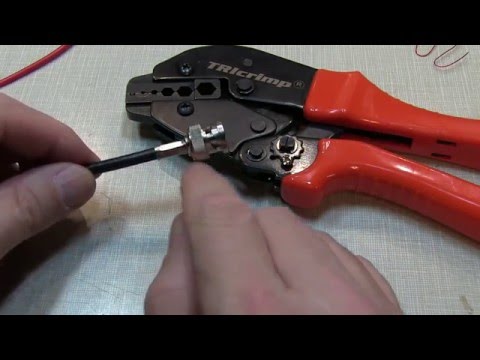 A similar technique works for RG174, although with those I find extreme care is required not to destroy the inner pin (I’ve destroyed a few with just a little extra force when crimping)

I have an AN-02H1 crimping tool, which conveniently handles RG58 and RG174, among many others. 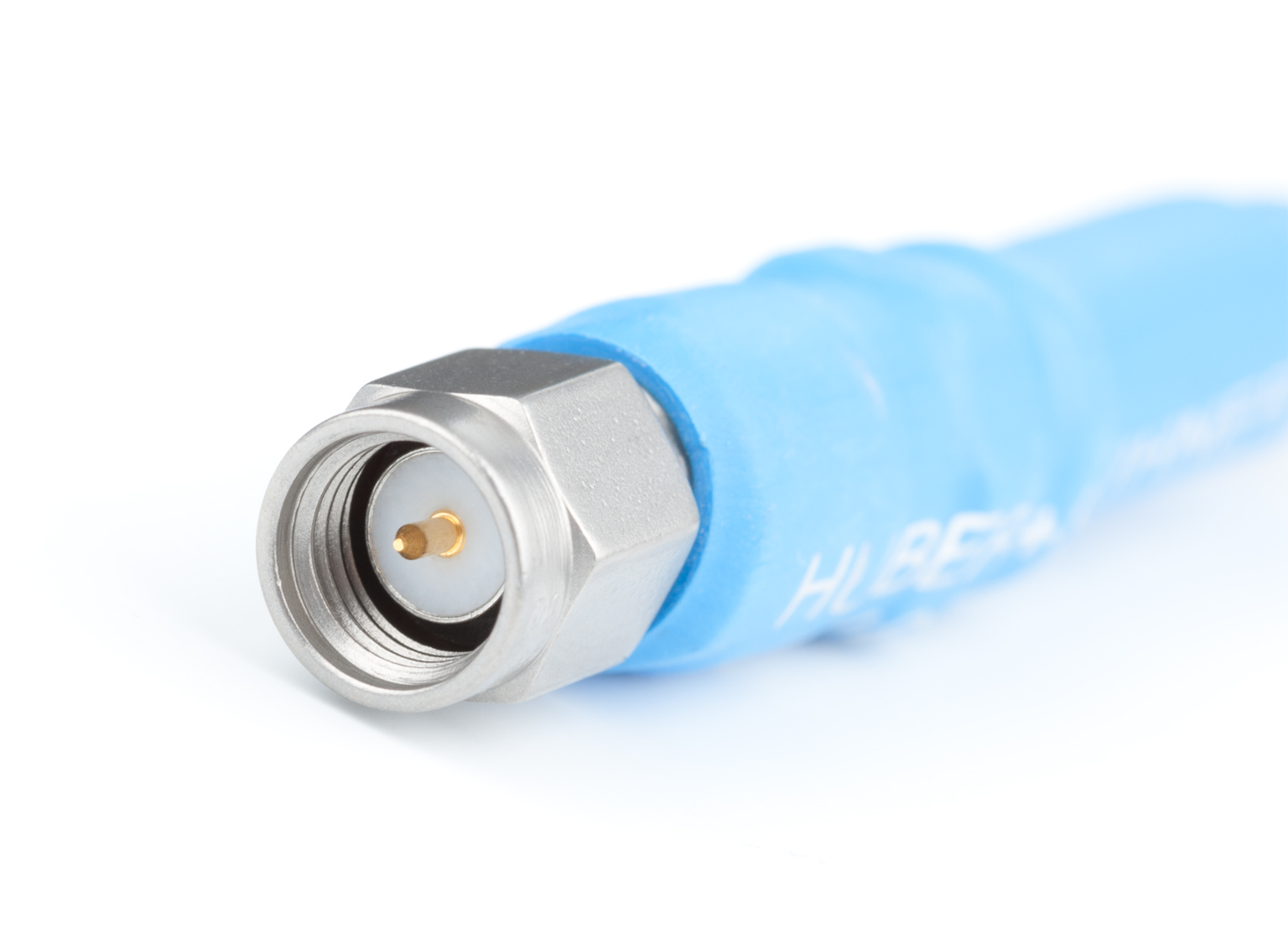