Building a common white noise generator circuit and optimising it for 9V operation with BC337 transistors. 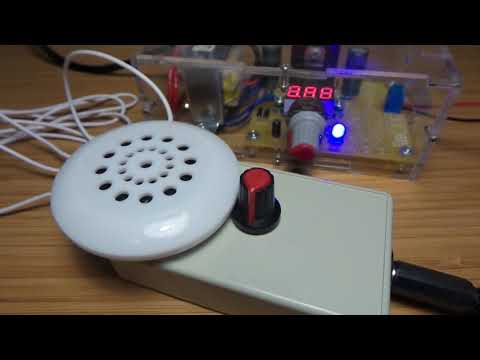 There’s a very common circuit using S9014 transistors as a white noise generator. One transistor produces the noise, and a few amplification and buffer stages are added to provide line and headphone output.

It shows up in kits like the EQKit “White Noise Generator”. This is widely available, for example from a seller on aliexpress. Martyn Davies has a very good construction tutorial on Youtube: 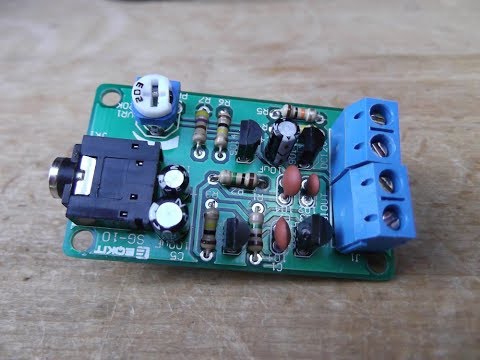 I started off simply testing the circuit on a breadboard - it works very well! However it does require 11-12V to get the noise started, so I set out to see if there are ways of producing the effect at lower voltages.

Performance is very particular to the transistor model, but I was able to ultimately discover that the BC337 NPN produces a noise effect as good as the S9014 but running at 9V.

The circuit has an intermediate buffer stage to support a line out, followed by a headphone output with volume control.

It produces a flat frequency response in the audio range; in other words good white noise:

Evaluating a Range of Transistors

Reverse biasing the S9014 to produce shot noise requires at least an 11V. To run the entire circuit on a lower voltage, I tested a range of other transistors. My Results are summarised in the following table:

I dropped the line output and intermediate buffer stages for this build, reducing the circuit to three stages:

I then decided to transfer to a little project box with power in one end and noise out the other, and ugly freeform wiring in between:

Hooked up for a final test:

While replacing the S9014 transistors with BC337-25 allows the circuit to run at a nominal 9V with only a 8mA, if the voltage drops much below 8.9V, it does not generate noise. This makes operation from 9V batteries a bit problemmatic unless they are brand new.

The noise generate has very flat response across the audio spectrum (measured at the audio output):

And this is what it looks like in the time domain: