An excuse to build another sea base - this time for an aircraft - the RN Blackburn Buccaneer S.2C from Airfix in 1:72 scale, tooling around the North Sea at 30ft.

The Blackburn Buccaneer entered Royal Navy service in 1962 as a carrier-capable aircraft designed for low-level shipping attacks. It was later also used by the RAF as a nuclear-capable supersonic interdictor. It saw action in the first Gulf War of 1991 before being retired in 1994.

Since the kit-supplied aircrew are identical and not pose-able, I picked up some rpelacements from PJ Productions. These are a little more detailed: Modern RAF seated in aircraft PJ Production | No. 721118 | 1:72 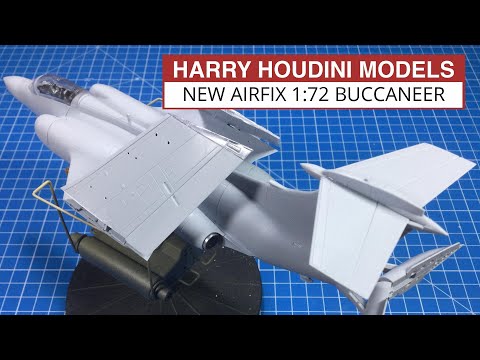 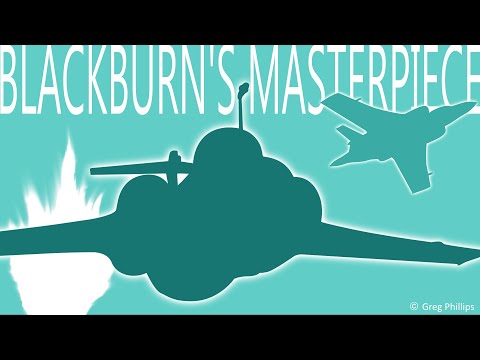 the build is a breeze - really well engineered. Doesn’t take long to get to priming. The kit is not explicitly designed for wheels-up/in-flight, but the modification is pretty straight-forward

the cockpit is reasonably well detailed out of the box

The kit does contain crew figures, but they are not pose-able and are identical. I got some replacements from PJ Productions.